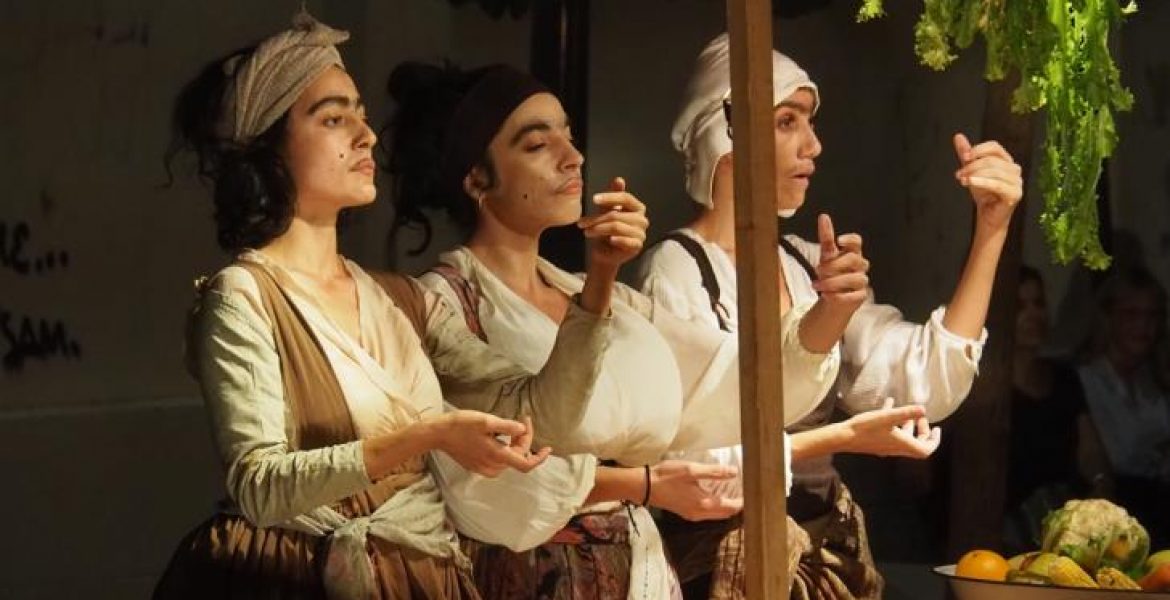 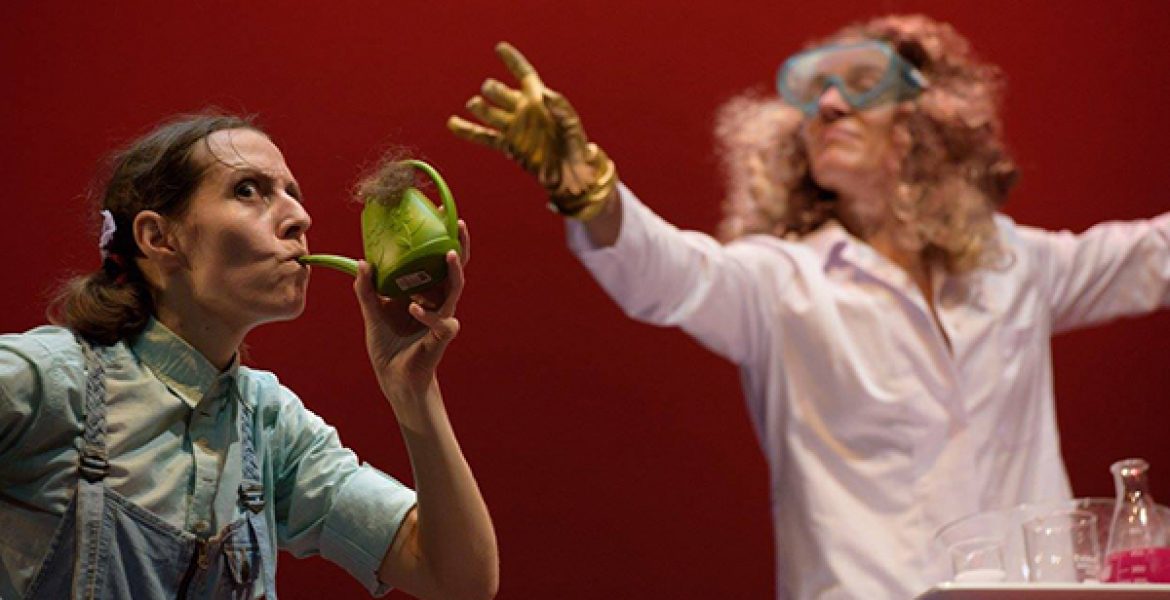 Last Sunday, I took my eight-year old daughter for see the new creation by Lia Haraki at Rialto Theatre in Limassol. Having followed Haraki’s work for years, I was curious to see how her approach to dance making would translate to a performance geared at children. Utilising her contemporary compositional methodologies, Haraki along with the highly skilled performers, Arianna Marcoulides, Rania Glymitsa, and Panayiotis Tofi, has successfully created a work that appeals to children’s sensibilities of imagination, free expression, and humour whilst simultaneously introducing them to the wonderful opportunities contemporary art can offer. Haraki., s performance addresses children in a respectful manner without patronising them with an over-simplified performance or caricatured execution. The simple story of the dance play presents a shy girl on a journey of self-discovery of physical and aural expression. The performance starts with a birthday party in which Yakinthi, the main character expertly played by Marcoulides, receives a microphone that she appears too shy to use. The three characters jump around the furniture including sections of contact improvisation which reflects the physical explorations children perform so naturally. Rania Glymitsa’s character, an exaggerated performance of an outgoing personality, is the necessary antidote to Marcoulides’ carefully crafted awkwardness […] 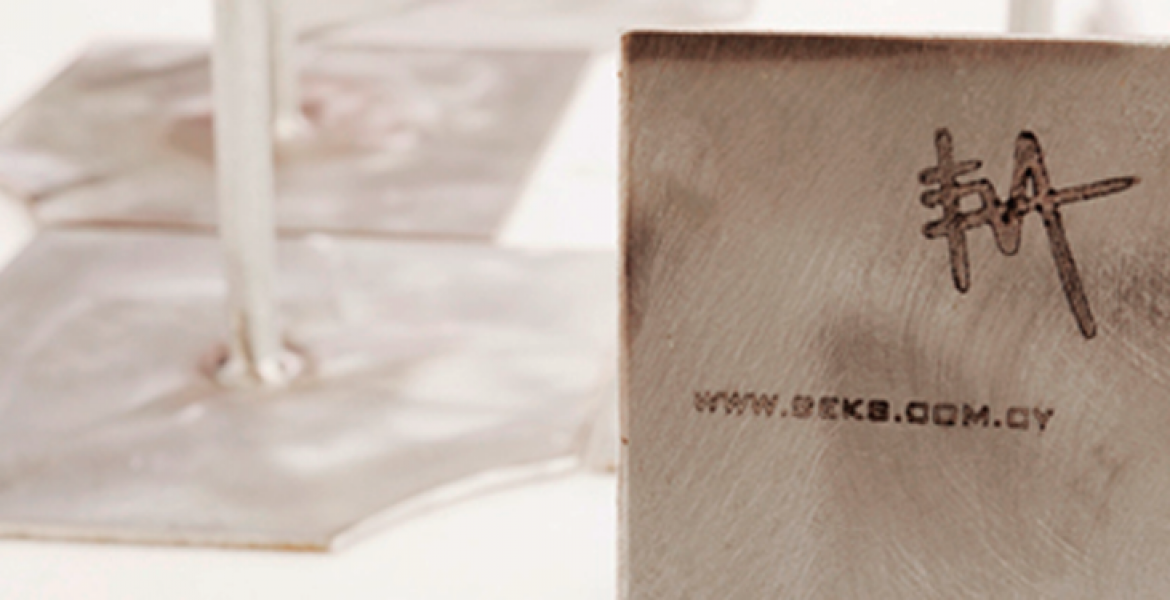 This excerpt tries to examine some personal thoughts provoked by Eva Korae’s work in contemporary furniture design, as recollected from the exhibition ‘Yes, there will be Vodka!, held on the 30th of May in Limassol, at the Vinegar Workshop. Τhe exhibition consisted of expressive artefacts, made of, by most standards, second-rate materials yet such that have become charged with subcultural meanings. Examining these items as mainstream and recogniseable iconic design objects of desire, consisting mainly of chairs, tables, light fixtures and ashtrays, they have been produced not with the intent of changing the way they  function. One also cannot talk of there being a single concept of approach but rather a range of wildly contradictory activities interventions, and re-placements through re-use. On strolling around the exhibition space, I could hear people milling around me talking to each other, exclaiming their recognition of disparate artefacts that, although recognisable in their re-used form, have disappeared, or else are widely treated as invisible debris. With each such exclamation one becomes aware that the designer has reconfigured the object by giving it a new use, often placing it in a postion which allows it to obtain a new connection to the human body part […]